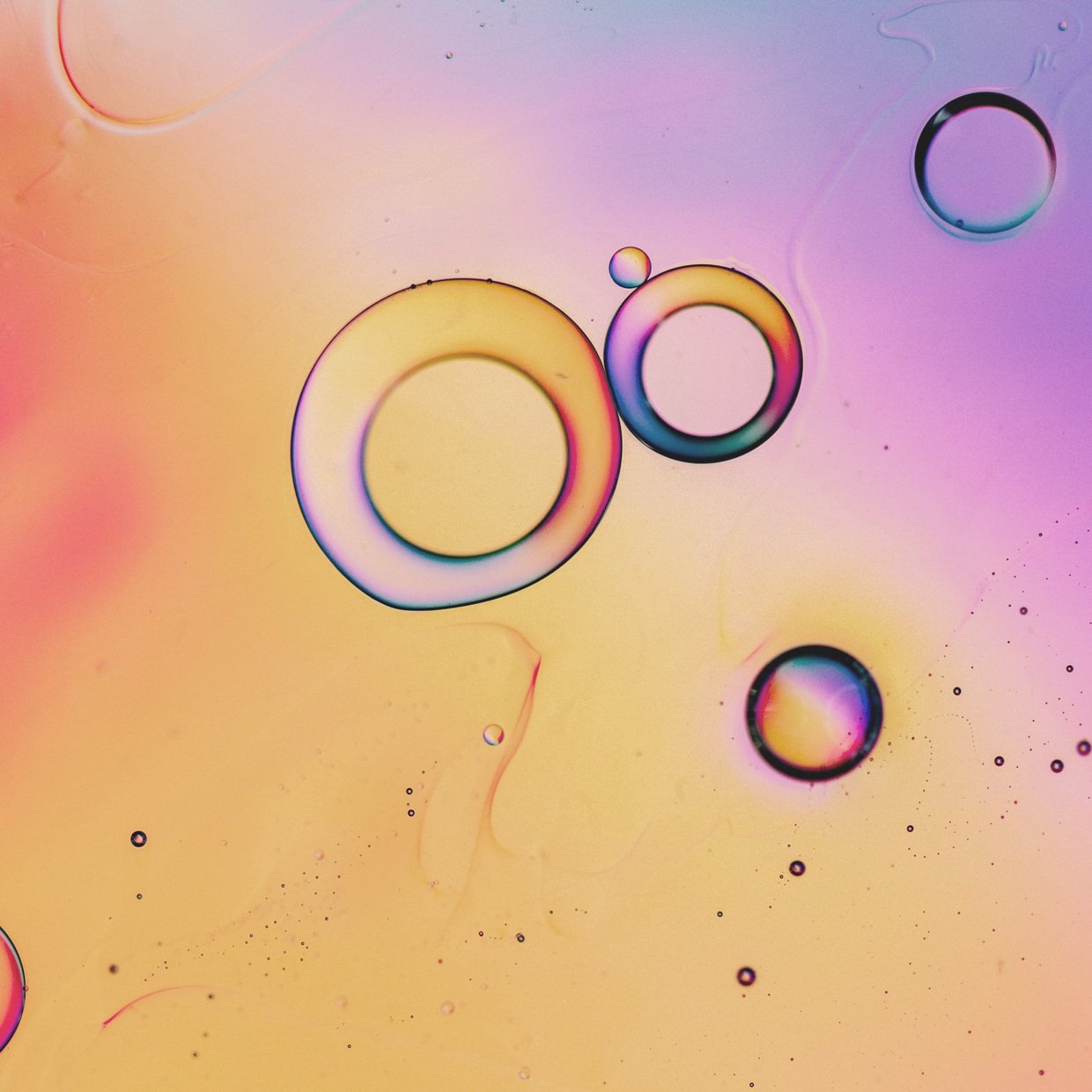 At the European Society for Medical Oncology (ESMO), on 16-19 September 2021, Perci Medical Director Professor Peter Schmid, who leads the Cancer Immune Therapy group at Barts Hospital in London, as well as being a Professor of Cancer Medicine and leading the Centre of Experimental Cancer Medicine for Barts Cancer Institute, presented research which significantly changes the outlook for those with triple negative breast cancer (TNBC).

The below is an edited transcription taken from a conversation with Perci Co-founder, Kelly McCabe, which took place on 16 September 2021, in which Professor Schmid discusses this study. You will also find the viewable video below.

Kelly McCabe: Can you tell us about your research and why it will be of interest to anyone with a triple negative breast cancer diagnosis?

Professor Peter Schmid: Triple negative breast cancer (TNBC) is a subtype of breast cancer that is not driven by estrogen, hormones, or something known as HER2. Until very recently, we did not have any targeted treatment options for this type of cancer, we only really had chemotherapy as a treatment option, and unfortunately the outlook for these patients was not as good in comparison with other subtypes of breast cancer. But this is changing. And, in fact, this actually has already changed.

To explain that change; in patients with advanced TNBC – breast cancer which has spread to other parts of the body, also known as metastatic cancer – we have made huge progress over the last three-four years, introducing immunotherapy as a new way of treating breast cancer in a targeted way.

Immunotherapy enables the body’s immune defence to recognise cancer and tackle it, and we’ve learned that if you combine immunotherapy with chemotherapy it works really well.

Immunotherapy enables the body’s immune defence to recognise cancer and tackle it, and we’ve learned that if you combine immunotherapy with chemotherapy it works really well. In advanced breast cancer it has become standard practise based on the fact that more patients respond to the treatment and also in this non-curative setting patients live longer with immunotherapy.

KM: It’s clear that immunotherapy has been beneficial to those with advanced TNBC. Does it have similar effects on people with early TNBC?

PPS: What we have done more recently is to see whether we can move immunotherapy into an earlier disease setting, which is what the majority of patients have – presenting with early breast cancer at stage one, two or three. And again, until recently, the standard of care would have been for those patients to have chemotherapy and then surgery.

What we looked at in a study with nearly 1200 patients (P Schmid, 2021) is the adding of immunotherapy to chemotherapy prior to surgery, and then immunotherapy (or placebo in this trial) again after surgery.

We have demonstrated that we are reducing the occurrence risk by roughly a third and in particular reducing the risk of the cancer spreading to other parts of the body by nearly 40%.

We had already shown in the past that if we add immunotherapy more patients respond and for more patients the cancer is completely gone at the time of surgery. But what is really exciting now is for the first time we have long term follow-up data, so we have demonstrated that we are reducing the occurrence risk by roughly a third and, in particular, reducing the risk of the cancer spreading to other parts of the body by nearly 40%. In other words, we expect that nearly 40% more patients can be cured as a result of the addition of immunotherapy to chemotherapy before surgery, which for me personally, is a massive step forward.

KM: That is a very exciting step forwards and must be hugely reassuring for people with TNBC. So is that immunotherapy drug available now in the UK or is it something that will be coming in the near future?

PPS: So, based on our trial, this medication called Pembrolizumab, which is an immunotherapy drug has just been approved in the US by the FDA. And we are hoping that it will be approved in the UK and other European countries, very soon.

Until it is approved, access to it is a little bit difficult and we can’t provide access to this in the NHS at the moment. There are ways to access these treatments outside clinical trials and outside the NHS, but I hope that it will soon be approved and therefore become a standard therapy for patients in the NHS.

KM: As an expert in immunotherapy, how do you see immunotherapy changing in coming years and being used more within breast cancer?

We will continue to research immunotherapy in TNBC. There are a few things we are looking into, for example how to make more patients benefit from immunotherapy, to see whether we can reduce some of the chemotherapy by adding immunotherapy in some patients, so we have a slightly better tolerated therapy. We also want to learn why some patients do not respond and then find new combinations to make those patients respond to the very interesting new medications coming through that are being combined with immunotherapy.

In addition, we’re trying to establish that immunotherapy has a benefit, not just in TNBC, but also the other subtypes of breast cancer like HER2 positive breast cancer. There are a number of studies that are really encouraging which show and suggest a similar possible benefit as we see in TNBC. But of course, at this point in time it is too early to say whether this will be proven.

While we have ensured that every article is medically reviewed and approved, information presented here is not intended to be a substitute for professional medical advice, diagnosis, or treatment. If you have any questions or concerns, please talk to one of our healthcare professionals or your primary healthcare team.

Induced menopause and cancer: our experts answer the most commonly asked questions

Remedies for aching legs after chemotherapy